This page has been set up to cover some of the key points that were discussed and provide you will links to the research and other information that might be useful. 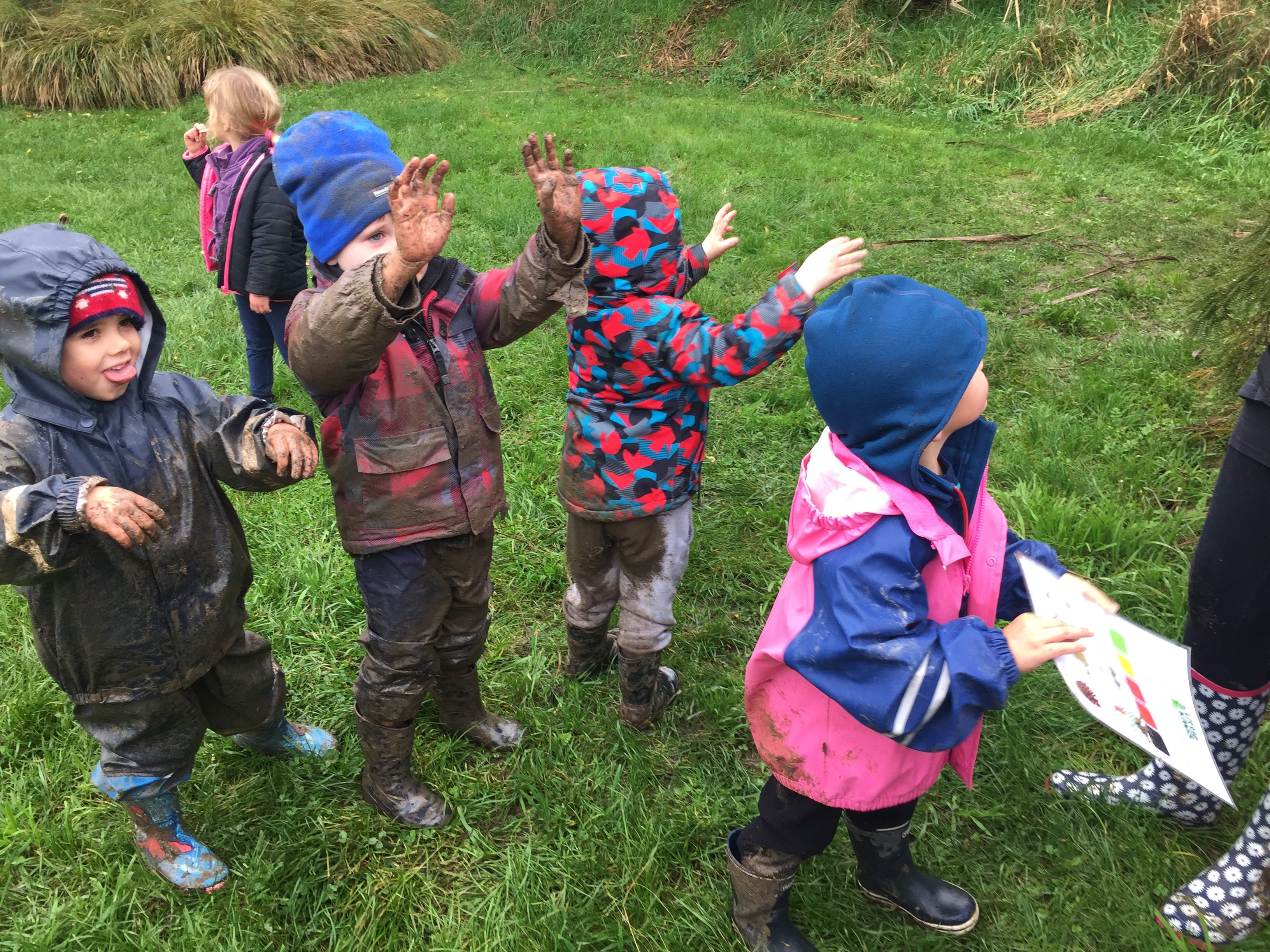 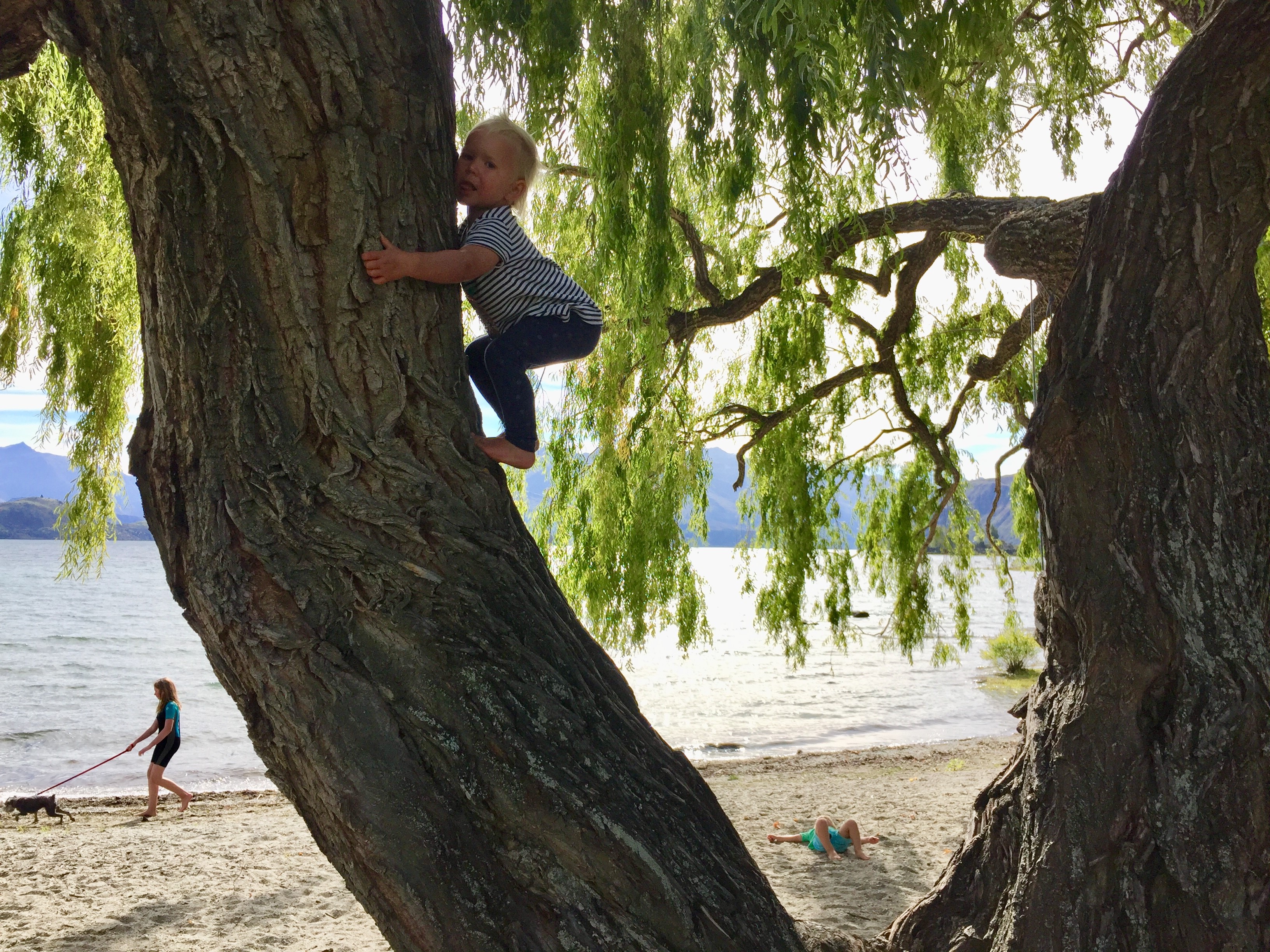 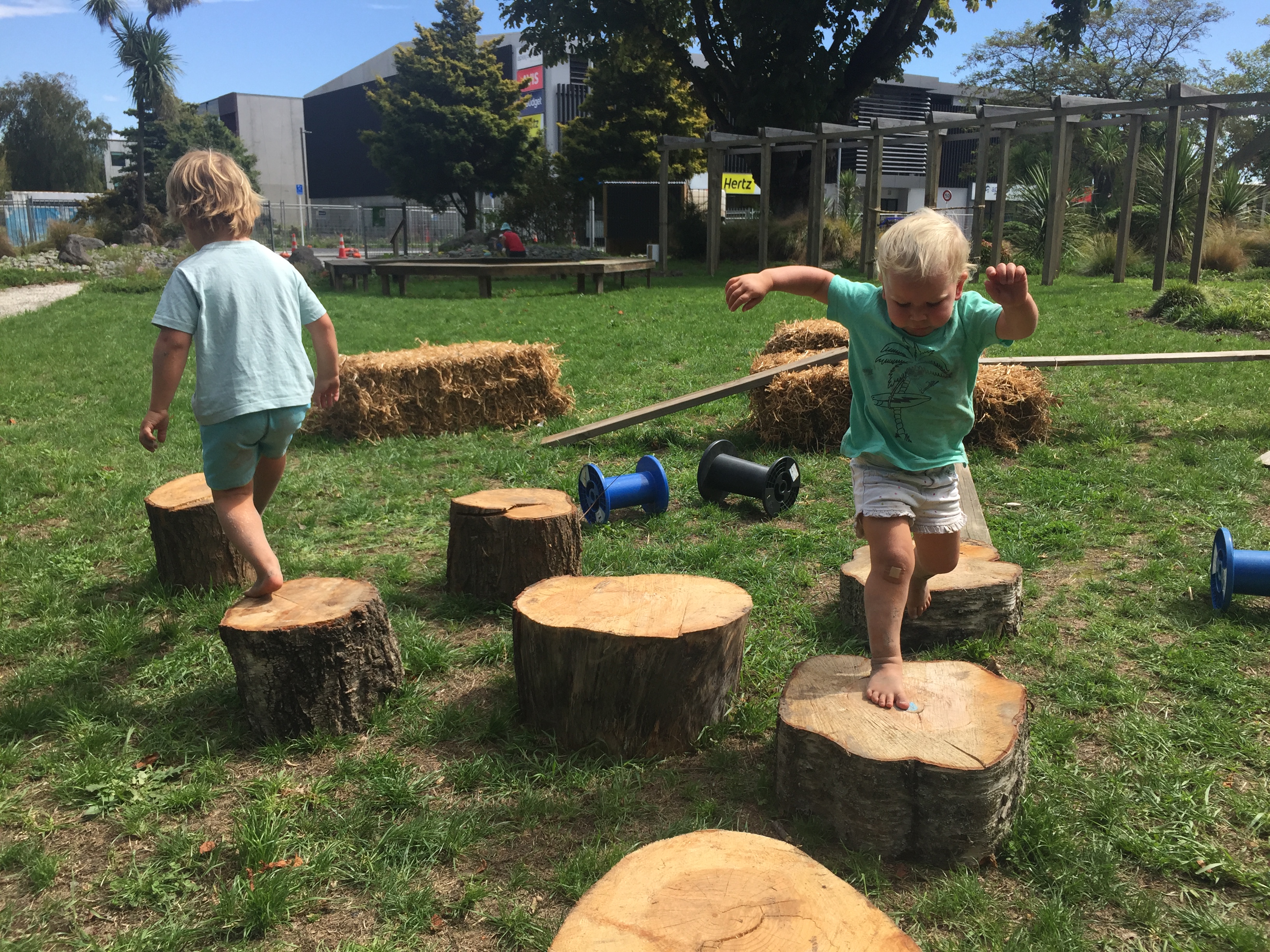 Links to research on play, nature and loose parts play

Research carried out by AUT in partnership with Persil 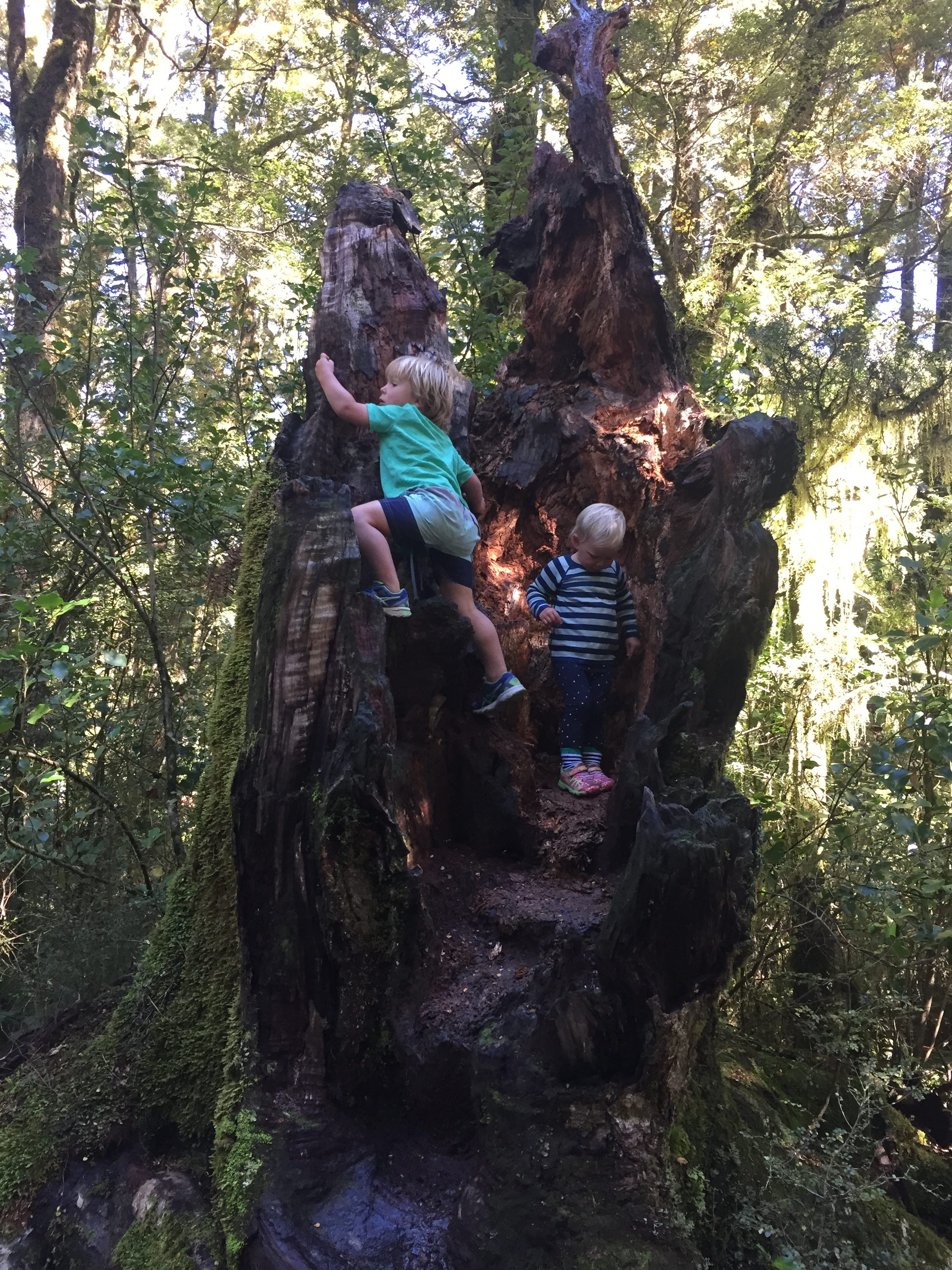 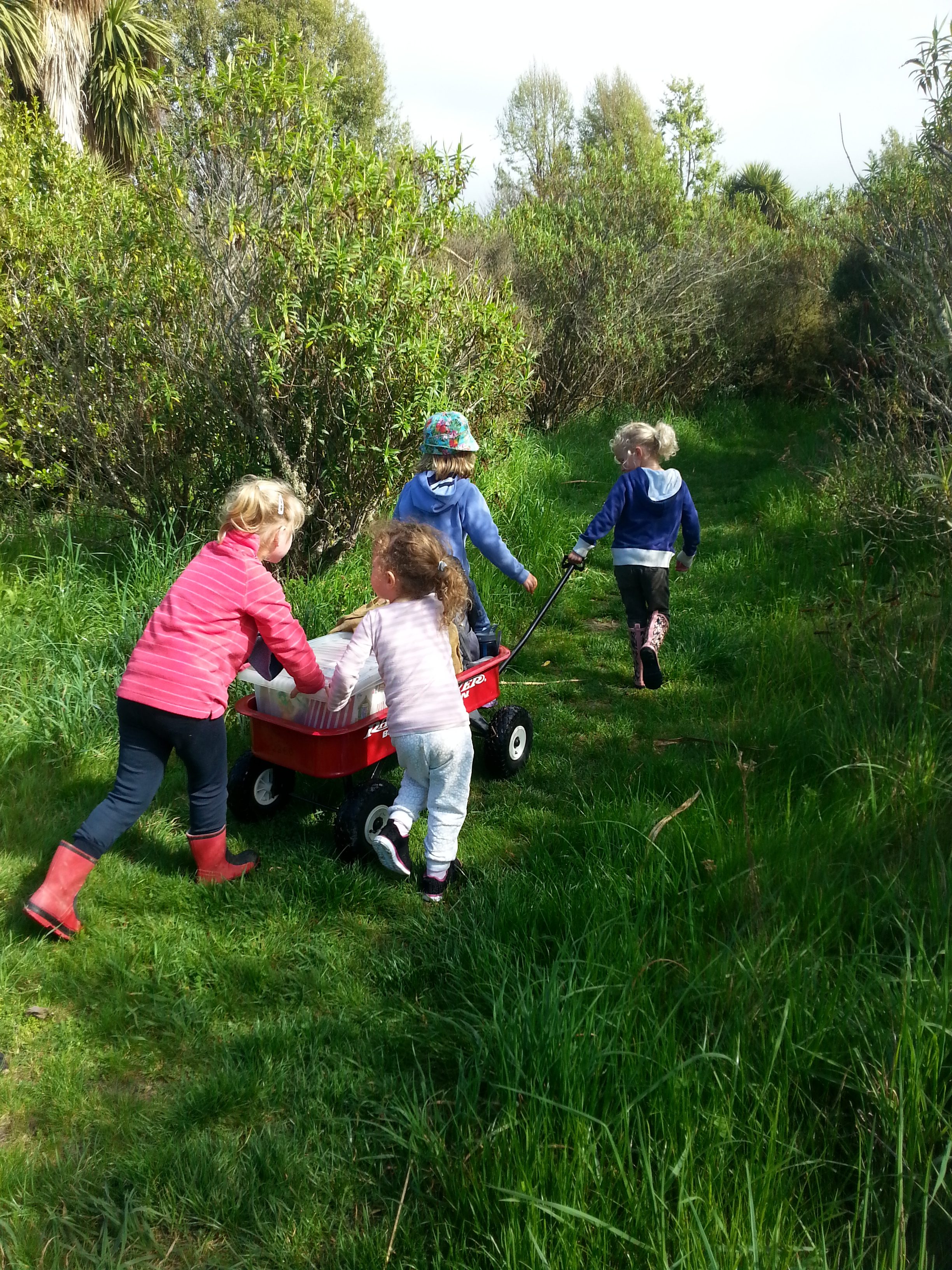 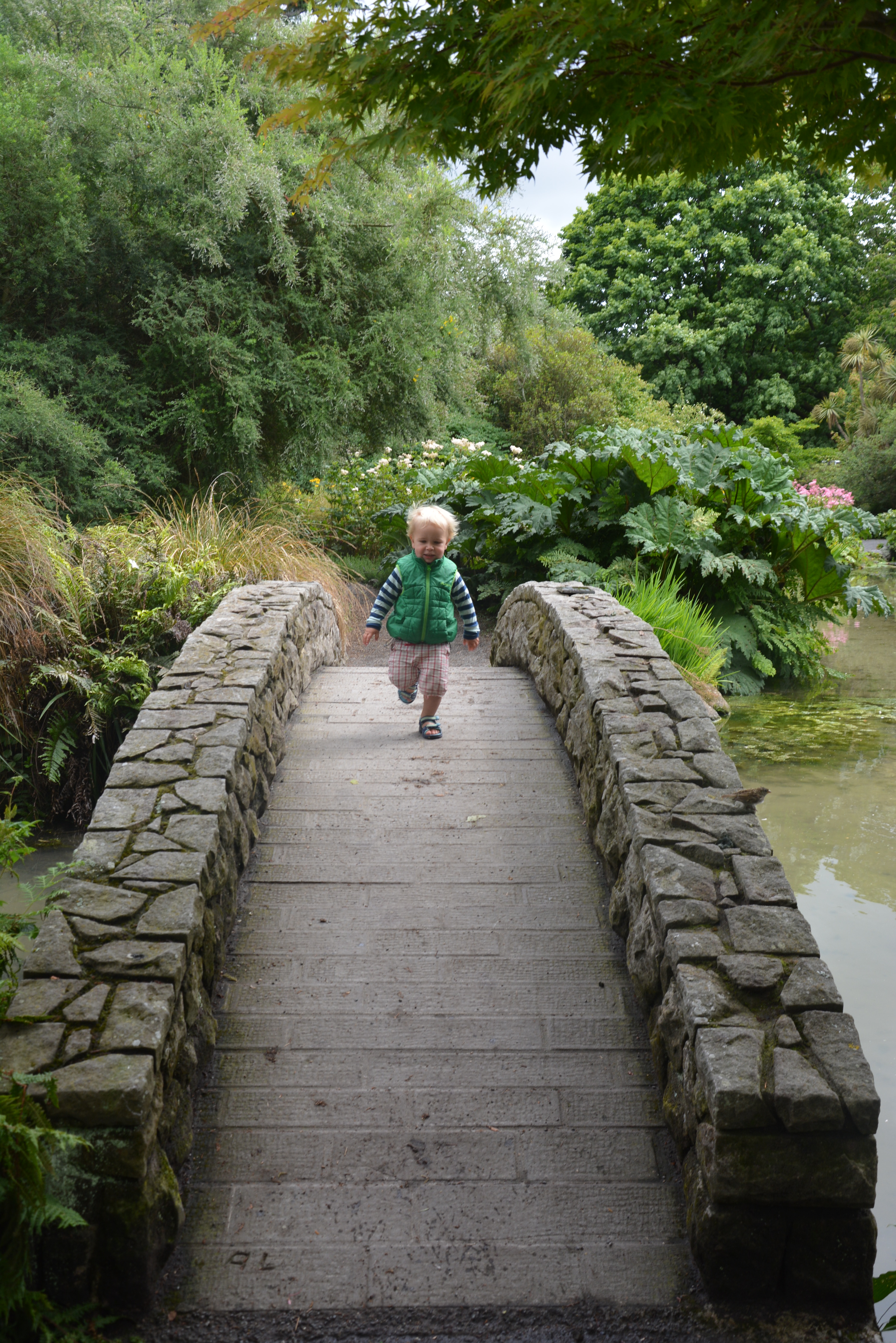